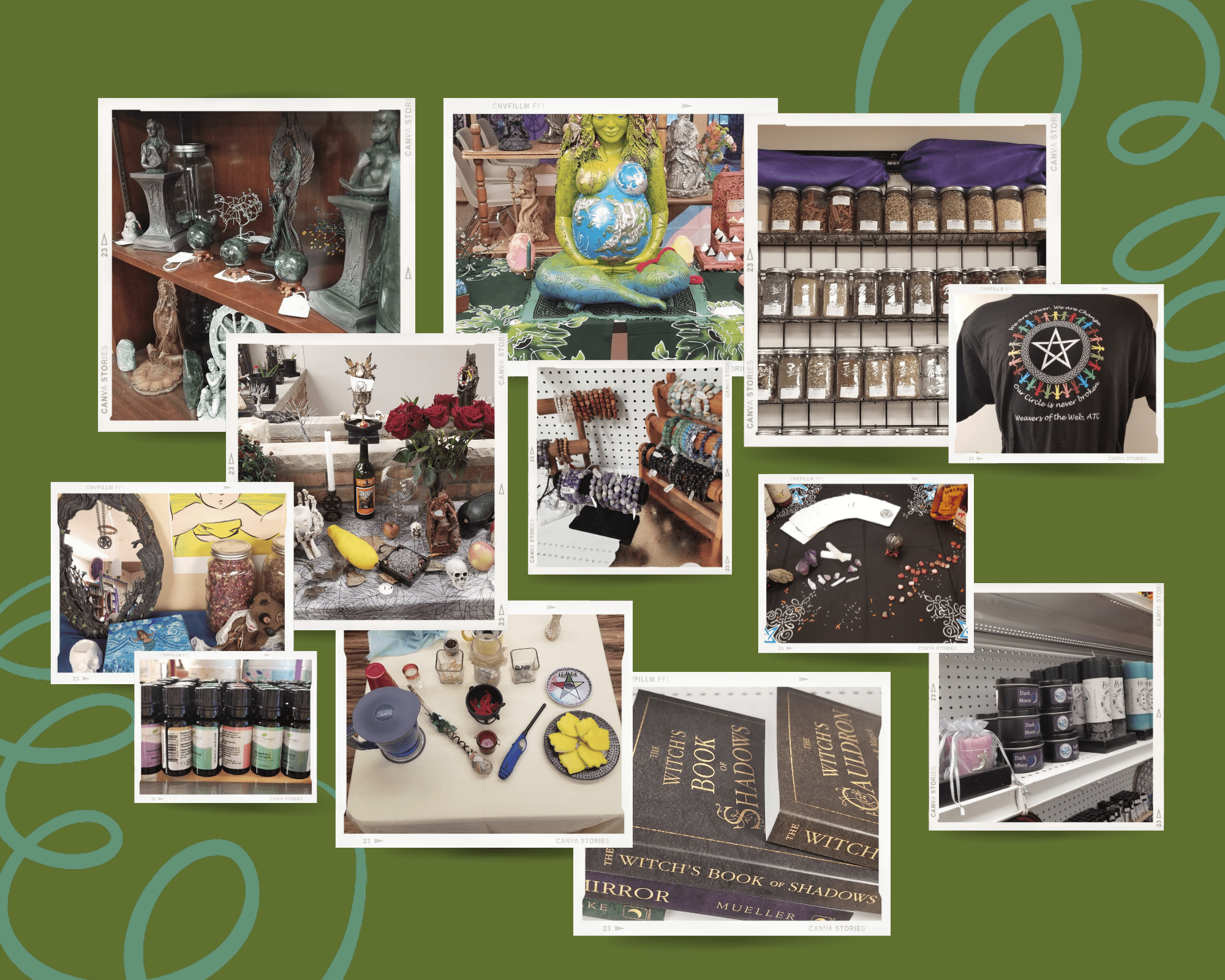 People die every day. They are shot, stabbed, strangled, or blown to bits. They die from natural disasters and crappy engineering and war. They die from operator error, negligence, and neglect. They die from disease, from old age, from wearing their body out a little faster than others.

I’m not sure what makes a death, or even just violence, newsworthy, not just evening news but internet news. It’s not just violence, because people are murdered every day and don’t get reported on, yet my friend’s murder made international internet news when it happened. Sometimes it’s numbers, but there doesn’t seem to be a hard threshold, with some people categorizing mass murders as anything over 4 while other outlets don’t seem interested unless the death toll is much higher. Sometimes one person in a wealthy country makes headlines, and sometimes a hundred people in another country are forgotten. One person dying of cancer is just another funeral, of no interest outside her family and friends, but if 10,001 people died of cancer one year and 10,000 the year before, there will be international headlines bemoaning the epidemic and telling us not to eat red dye number 5, or bacon, or anything that ever touched the wrong kind of plastic.

But when death does make internet news, my Facebook feed always follows a very predictable pattern, as do I to be honest.

First, somebody vaguebooks about something. They are so sorry for a city, or praying for a family, or maybe they’re just in total shock with nothing to indicate whether it is a 7.2 earthquake in Tokyo or another UM/MSU game. It starts as one post, then gradually picks up steam, allowing me to rule out football depending on the geographical spread. Eventually, somebody will post a news story, or maybe they won’t and I’ll get all impatient and Google it myself. I don’t participate in this phase unless I learn something before seeing it on Facebook, which is pretty rare since I don’t watch or listen to news channels anymore.

Once the news stories start, they snowball quickly. Everybody has their own favorite outlets to share, and every post is topped by comments about prayer, courage, shock, pain, fear, the whose range of emotions. When this happens, I start looking for the exceptions. I want to see what is different, who is being a nutcase, what the radical ideas are. Who is sharing new pieces of information, and what are their sources? I try not to participate in this phase, either. If I am personally connected to the tragedy, I am busy coping and don’t want to risk sharing anything without permission. If I’m not connected, I don’t really trust anything I hear anyway, so I don’t want to spread it, but if I see something unusual and interesting I may boost it.

Somewhere in this area, the solidarity starts. Everybody starts to identify with the victim(s). They start saying they are that person, they are from that city or country, they believe in that cause. This is where Facebook profile pictures start to get changed, and this is also where things start to get ugly. It becomes a gang situation. You’re either with them or against them, and everybody can tell which gang you belong to by the colors you sport. Now you’re not allowed to stand aside. Everybody starts making assumptions based on your profile picture, on whether or not you’ve shared stories, or whether or not you pray.

And now the fighting starts, and my Facebook feed starts to look like the aftermath of Thanksgiving. The profile pic contingent is loudly crying and waving their flags, saying nobody understands. Somebody is telling them it’s their own fault, they could have prevented the whole thing. Two or three people are shouting from the other side of the room about how their feelings were hurt just last week, and why didn’t anybody pay attention to them? Mom and Grandma start praying for everybody and offering up conciliatory pie, while Dad and Uncle Joe discuss the statistics involved and wartime strategies for getting rid of all the culprits, presumed guilty up front of course.

And I’m just going to head into the living room and pull out my knitting, because getting involved in the argument myself isn’t going to do anything to help anybody.

I can’t fix all the evil in the world. I can’t even be too sad about all of it, because life would no longer be worth living without joy.  So my task is to bring some beauty and love and magick into the world, to create some balance. That’s what I can do, and that’s what I can focus on. If you want some more happiness and magick in your life, I’m here to help. Come into my store and sit for a spell, ask questions, learn and grow, find your chosen family…come home!