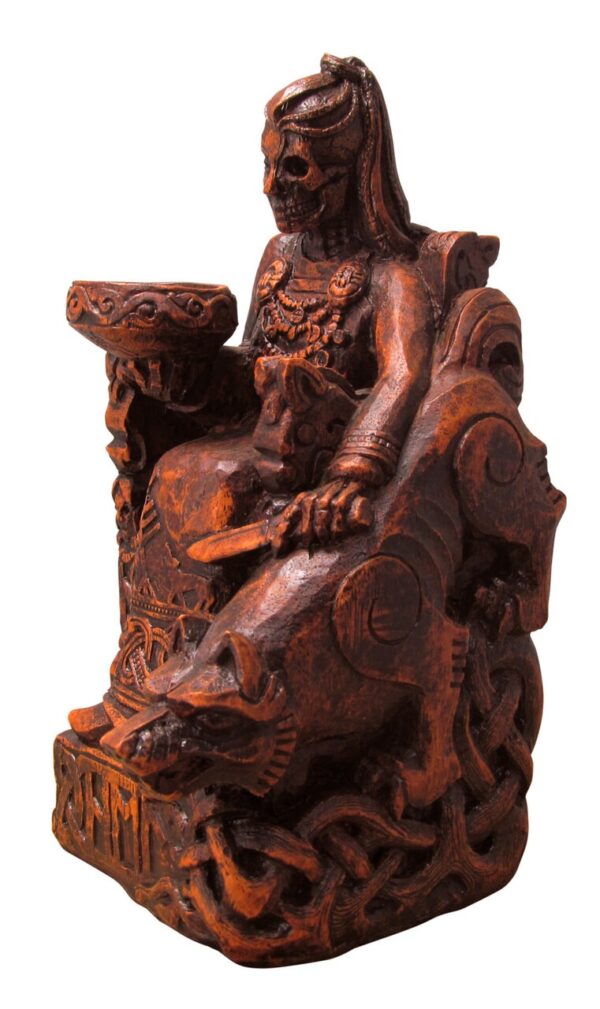 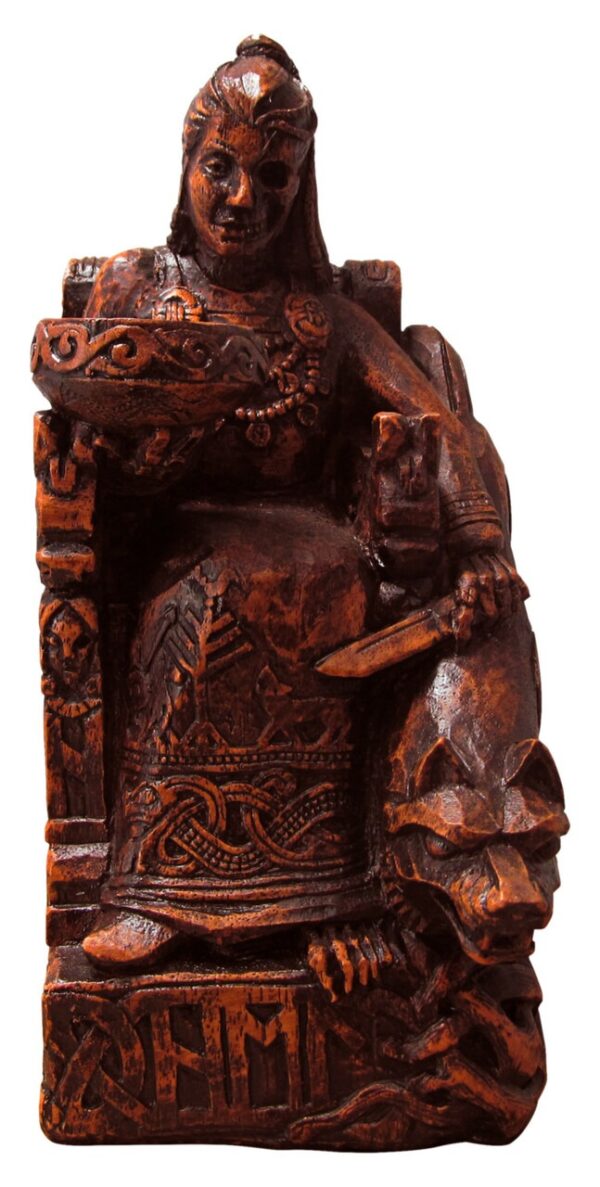 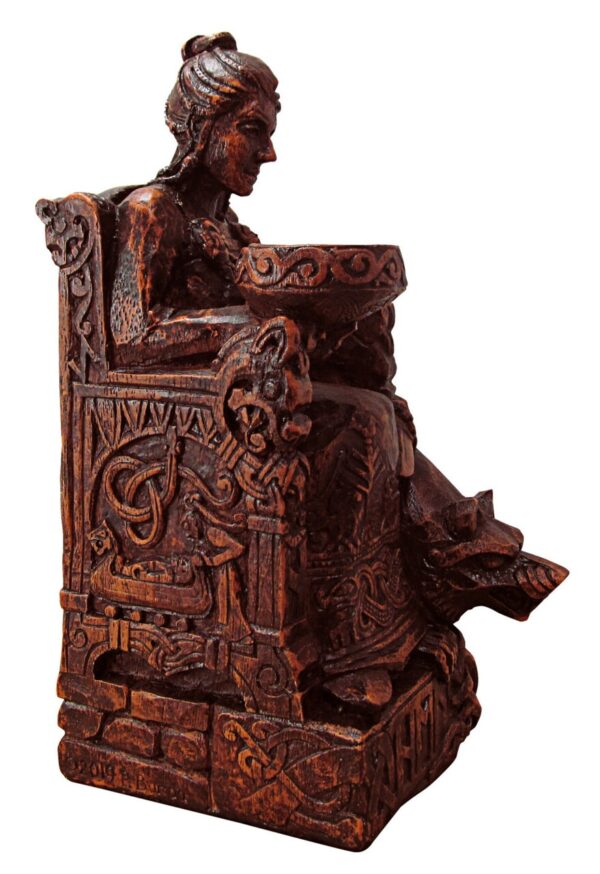 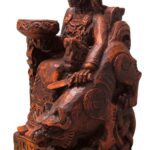 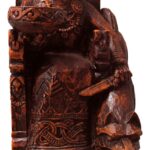 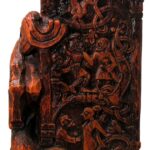 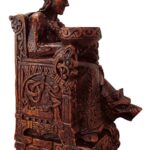 Hel, daughter of Loki and the giantess Angrboda, sister to the Fenris Wolf and Jormungand, is the keeper of the Norse underworld.  She is the sovereign and host to the land in which most of our ancestors and relations reside in after death.  She is most well known from the story of the death of Baldur.  Upon Baldur’s death at the hands of Loki, the gods sent Hermond to Hel to bring him back.  The goddess Hel said that she would only release him if all of the creatures in the universe wept for him.  Hermod and the Norse gods went and got every creature to weep for him, except for one giantess who was actually Loki in disguise.  With the requirement unfulfilled, Hel refused to release Baldur to the world of the living.

Be the first to review “Seated Hel Statue” Cancel reply