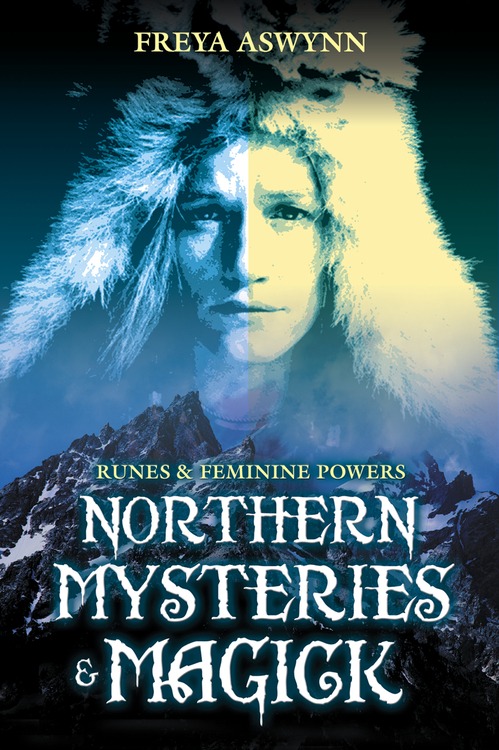 Bring the power of the ancient runes into your life for divination and magic with Northern Mysteries & Magick (revised edition of Leaves of Yggdrasil) by Freya Aswynn.

The runes are more than an ancient alphabet. They comprise a powerful system of divination and a path to the subconscious forces operating in your life. Northern Mysteries & Magick is the only book of Nordic magick written by a woman, and it is the first to offer an extensive presentation of rune concepts, mythology, and magical applications inspired by Dutch/Friesian traditional lore.

Also unique in this book is the inclusion of the feminine Mysteries of the North. You’ll learn how they are represented in the runes. You will see how each of the major deities of Northern Europe still lives in the collective consciousness of people of Northern European descent.

The first edition of this book was considered a classic. Now, revised and expanded, Northern Mysteries & Magick is one of the most amazing and important books ever on the Runes and the magick of Northern Europe.