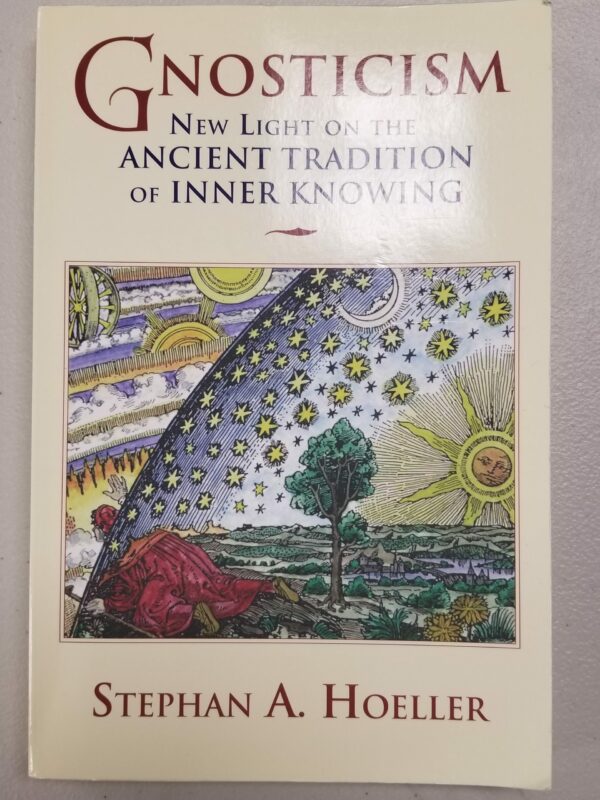 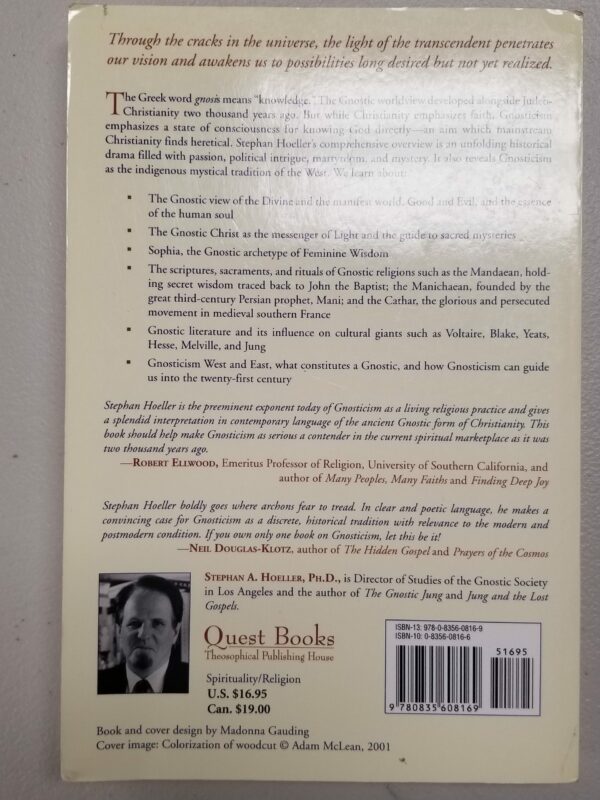 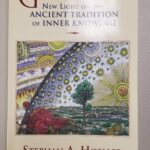 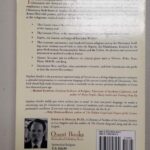 Gnosticism by Stephan A. Hoeller

Through the cracks in the universe, the light of the transcendent penetrates our vision and awakens us to possibilities long desired but not yet realized.

The Greek word gnosis means “knowledge.” The Gnostic worldview developed alongside Judeo-Christianity two thousand years ago. But while Christianity emphasizes faith, Gnosticism emphasizes a state of consciousness for knowing God directly — an aim which mainstream Christianity finds heretical. Stephan Hoeller’s comprehensive overview is an unfolding historical drama filled with passion, political intrigue, martyrdom, and mystery. It also reveals Gnosticism as the indigenous mystical tradition of the West. We learn about:

Stephan Hoeller is the preeminent exponent today of Gnosticism as a living religious practice and gives a splendid interpretation in contemporary language of the ancient Gnostic form of Christianity. This book should help make Gnosticism as serious a contender in the current spiritual marketplace as it was two thousand years ago. — Robert Ellwood, Emeritus Professor of Religion, University of Southern California, and author of Many Peoples, Many Faiths and Finding Deep Joy

Stephan Hoeller boldly goes where archons fear to tread. In clear and poetic language, he makes a convincing case for Gnosticism as a discrete, historical tradition with relevance to the modern and postmodern condition. If you own only one book on Gnosticism, let this be it! — Neil Douglas-Klotz, author of The Hidden Gospel and Prayers of the Cosmos

Stephan A. Hoeller, Ph.D., is Director of Studies of the Gnostic Society in Los Angeles and the author of The Gnostic Jung and Jung and the Lost Gospels.

Be the first to review “Gnosticism by Stephan A. Hoeller” Cancel reply