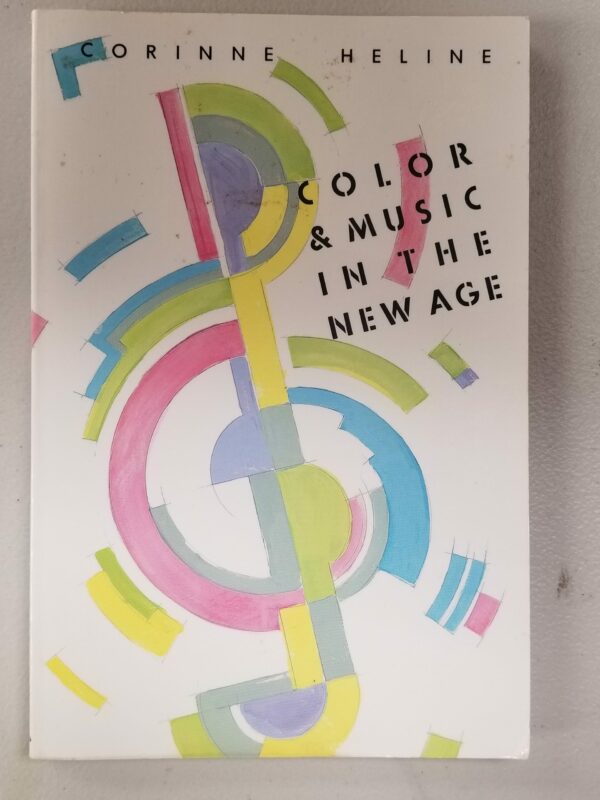 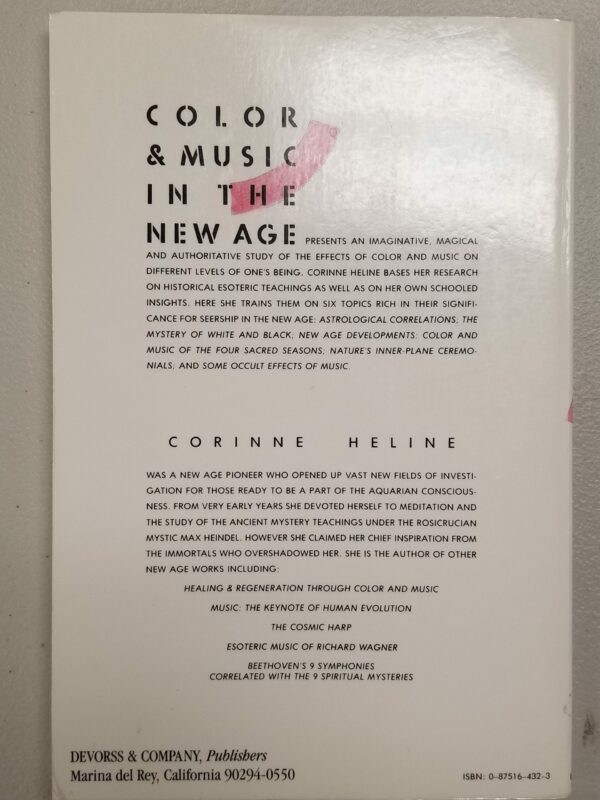 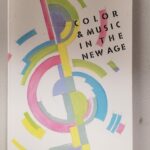 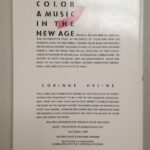 Color & Music in the New Age by Corinne Heline

Color & Music in the New Age presents an imaginative, magical and authoritative study of the effects of color and music on different levels of one’s being. Corinne Heline bases her research on historical esoteric teachings as well as on her own schooled insights. Here she trains them on six topics rich in their significance for seership in the new age: astrological correlations; the mystery of white and black; new age developments; color and music of the four sacred seasons; nature’s inner-plane ceremonials; and some occult effects of music.

Corinne Heline was a new age pioneer who opened up vast new fields of investigation for those ready to be a part of the Aquarian consciousness. From very early years she devoted herself to meditation and the study of the ancient mystery teachings under the Rosicrucian mystic Max Heindel. However she claimed her chief inspiration from the immortals who overshadowed her. She is the author of other new age works including: