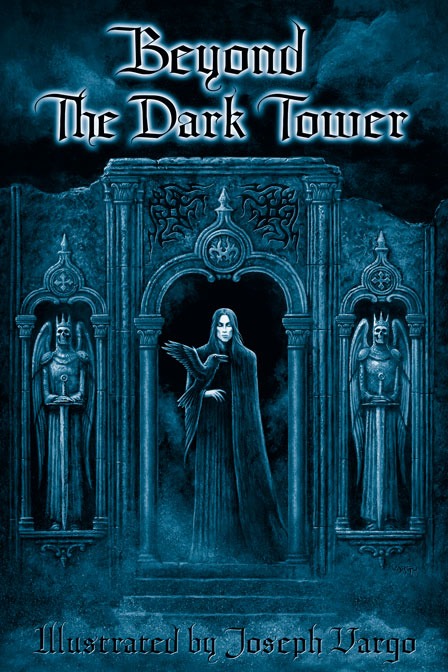 Book 2: Beyond the Dark Tower by Joseph Vargo and Joseph Iorillo

This sequel to the acclaimed anthology Tales From The Dark Tower continues the Gothic saga of the vampire Lord Brom and his battle against the forces that lurk in the citadel of shadows known as The Dark Tower.
No one is certain how long The Dark Tower has stood. It is believed to be a place of great evil, haunted by dark angels and spirits of the restless dead. Legends say the Tower was once the ancient fortress of the Dark Queen, Mara, and her infernal legions. Other tales tell of a warrior knight—once a man, but now an immortal creature of darkness—who stands vigil over the fallen queen’s tomb.

Be the first to review “Book 2: Beyond the Dark Tower by Joseph Vargo and Joseph Iorillo” Cancel reply