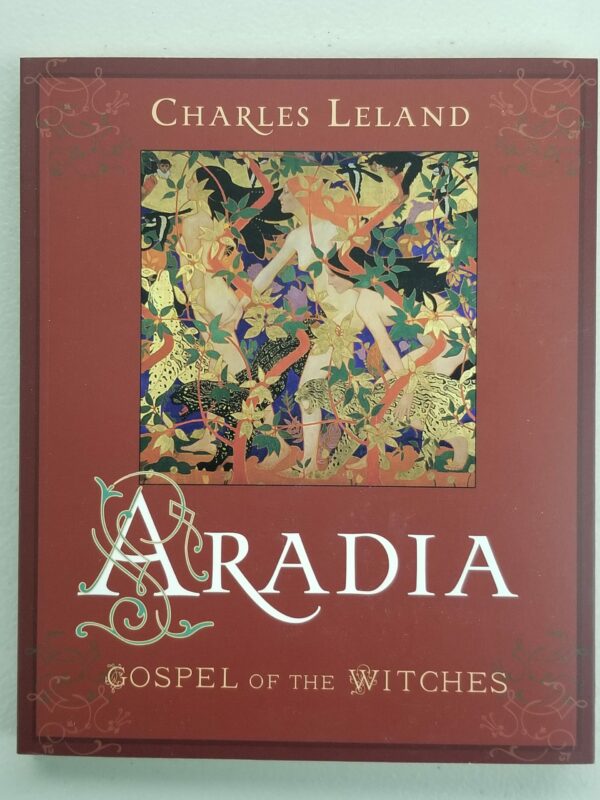 Aradia: Gospel of the Witches by Charles Leland

If Gerald Brosseau Gardner is the father of the religion that calls itself Wicca, then Charles Godfrey Leland is the grandfather of Witchcraft as a religion in the English-speaking world, and his small book, Aradia, is that religion’s birth-announcement. This 1899 classic has become a foundational document of modern Wicca and is the first work in English in which Witchcraft is portrayed as an underground old religion, surviving in secret from ancient Pagan times.

Be the first to review “Aradia: Gospel of the Witches by Charles Leland” Cancel reply